Clarifications on TWAs and TAMP 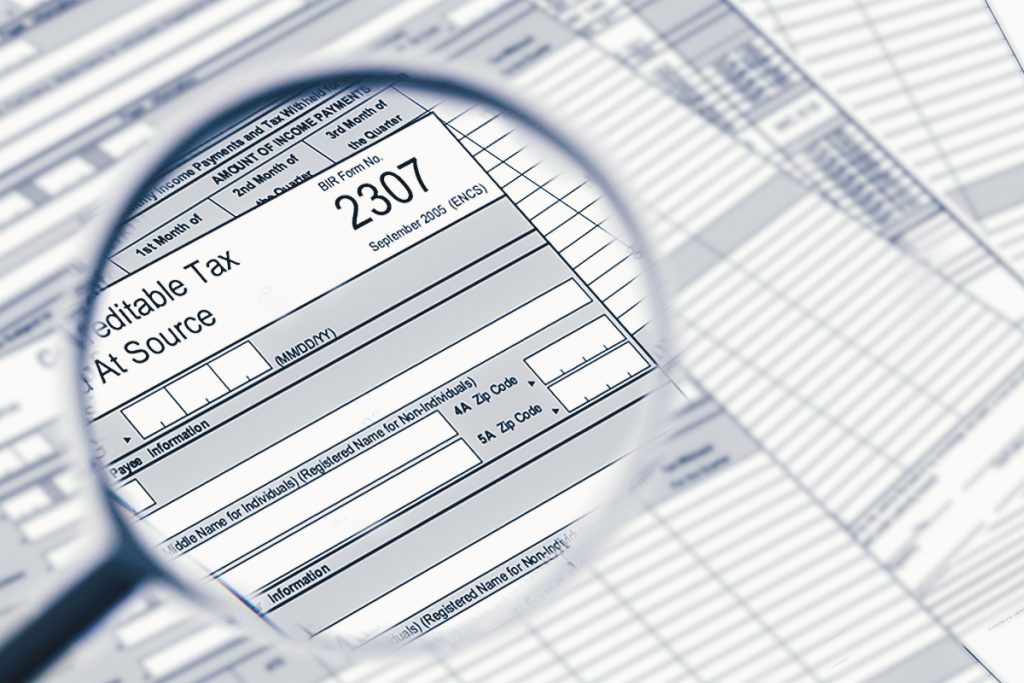 Revenue Regulations (RR) No. 11-2018 basically provides the list of taxpayers directed to withhold the EWT from the income payments to regular suppliers at 2% on services and 1% on goods. These taxpayers are identified as the Top Withholding Agents (TWA).

To know who’s included or deleted, for that matter, there’s a list provided by the concerned RDO through the Regional Directors. It is submitted on a semestral basis for each calendar year, not later than April 30th and October 31st.  The lists are then consolidated and later on evaluated for the approval of the BIR Commissioner. It is done every May 31st and November 31st of each year.

The semestral list and the list approved by the BIR Commissioner must be posted on the BIR website along with the issuance of a revenue memorandum Circular. They should likewise be published in a newspaper of general circulation not later than every June 15 and December 15 of each calendar year as sufficient proof of notice to the TWAs. However, the respective RDOs may still serve written notices to the concerned TWAs.

So what constitutes a regular supplier?

To be considered as a regular supplier, it can be of either of two things whichever comes first:

What are the requirements if our company was tagged as a TWA?

Aside from the 2307s and other regular BIR forms and attachments that you need to comply with, you need to file a Semestral List of Regular Supplier or what they call SRS.

What is an SRS?

It is a summarized list of regular suppliers of goods and services that should be submitted on a semestral basis to the RDO where the taxpayer is registered or to the Large Taxpayer Assistance Division. Submission is done on or before July 31st for the first semester, and January 31st for the second semester.

How can JuanTax help if my company was tagged as a TWA?

No need to re-enter data in the SRS and other forms.  With our system, you just need to enter the transactions properly and all relevant reports can be populated.

How to register your business as an Online Seller or a Freelancer
Jun 11, 2020

How to Confirm if I Successfully Paid My Tax Returns Online?
Oct 25, 2019

5 Advice on How to Successfully Borrow Money From a Lending Company
May 15, 2019

E-file and pay your taxes in minutes with Fast File. Get started for FREE here.