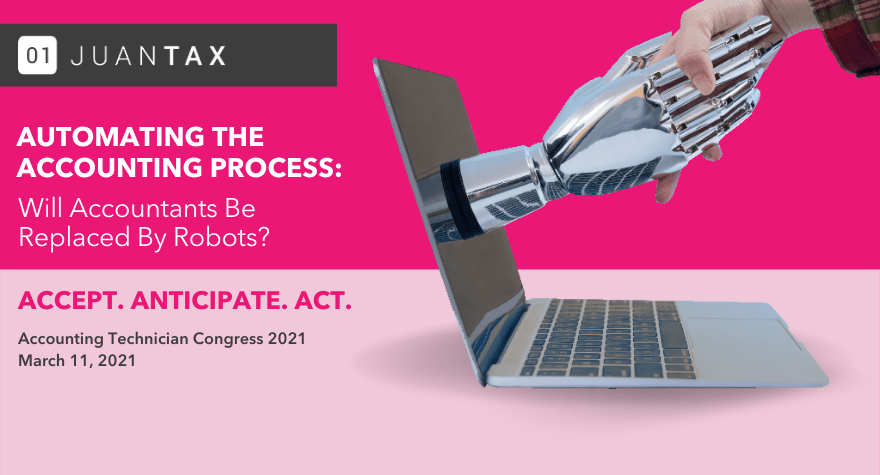 During the World Economic Forum Meeting in 2016, it was discussed how systems and technology would impact businesses, government, and the world in general. There were three other Industrial Revolutions in the past: Mechanization, Mass Production, and Electronics. Mechanization was when machines were made to improve systems, Mass Production was when assembly lines were utilized to speed up manufacturing processes, and Electronics was when IT & computers started making headway. Currently, it can be said that we’re in the Cyber Revolution with the use of physical systems, but that’s where we would argue that we’re in the 5th Industrial Revolution, “The Exponential Era”. This is the era where a single piece of technology is created which can be utilized in a multitude of ways throughout the company.

Though it may be harder for some to accept a new change in the process, eventually, technology will take over human tasks as they gain the capabilities to do so. But we need to clarify what exactly the difference is between a task and a job. Tasks are processes within the company that are controlled by employees, some examples of which would be data entry, reconciliation, report preparation, vouching, and reviewing. Jobs, on the other hand, include auditing, tax advisory, accounting advisory, financial advisory, analysts, and consultants. When saying that technology will eventually take over tasks, the point is that jobs will not be lost, but made more efficient. Most recent technological changes are created with the aim of automating tasks by offering ease of use and convenience. Instead of looking at technology as a threat, we should see it as an opportunity to make businesses more efficient. Over time, technology will eventually replace employee tasks, leaving their time to be utilized elsewhere.

When posed with the question “Will technology replace human tasks?”, the answer to this question should be, “Yes, and hopefully more”. The frame of thinking with this would be opportunities vs. threats. We should look at each “threat” with this mindset:

With the ever-changing world, we are being asked to do more with less. Access to technology now is easier and talent is everywhere, we just need to look in the right places. We can still do more with less, and this is by utilizing technology. Be aware of the trends in your industry, create consultative models, bring about strong collaborations, make sure management is agile, always strive for continuous improvement, and lastly, have a sense of purpose.

20-25 years from now, jobs will evolve, they’ll change and so will the needs of industries. Some examples of current jobs would be farmers, athletes, and architects, but in the future these may evolve into Agricultural Drone Pilot, e-Sports Players, or even Cloud Architect Designer. Adapting to the growing technological capabilities, jobs will also revolve around these changes. That said, some narratives are being put out about technology, such as “our workforce does not have the skills needed”. But what exactly are the skills required in order to thrive or survive? A majority of us already have these skills: imagination, creativity, empathy, intuition, communication, improvisation, and emotional intelligence.  What’s important is learning to utilize these skills needed to transform and lead in transformation.

So you may be wondering, now that you’ve accepted technological advancements and you know the skills needed, what’s next? The answer is simple, take action. During this “Exponential Era”, you need to research and explore tools that can help improve your system. Involve people with this effort, explore different types of processes by moving them to the cloud, collaborate with communities and join learning groups. The sharing of knowledge, ideas, and solutions will help us all act together, improving the system and helping us to do more with less.

In conclusion, as the Exponential Era continues to grow and prosper, we need to accept, anticipate and take action. To quote Charles Darwin, “It is not the strongest of the species that survives, nor the most intelligent, but the one most responsive to change.” By adapting and being resilient, we can be the catalyst for change that brings about prosperity through technology.

Sales to Gov’t: Shift from Final to Creditable System on Value-Added Tax
Mar 17, 2021

E-file and pay your taxes in minutes with Fast File. Get started for FREE here.